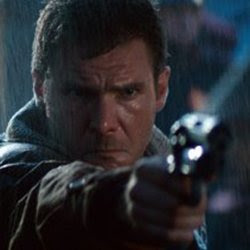 
Most of Leonard Maltin's ratings are pretty consistent but this is one he has made an egregious error with. If you are supposed to be writing a book that will help people decide whether to see a movie don't you think you should have a favorable rating for what many people think is one of the best science fiction movies ever made (see IMDB and Rotten Tomatoes rating above).

In his review Leonard said : "A triumph of production design. defeated by a muddled script and main characters with no appeal whatsoever" (maybe because they were robots, which may be the point of the movie).

I couldn't agree more. This movie is so good, on so many levels. Leonard needs to change his rating and his review so more people will get to see this great movie.