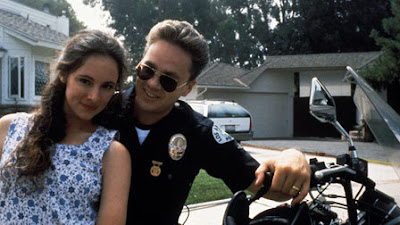 
Leonard says in his mordant review : "Mordant mosaic of unpleasant, unhappy lives in Southern California." He goes on to say : "As a feat - a directorial achievement - it's something to behold and admire, but as entertainment it's less rewarding."