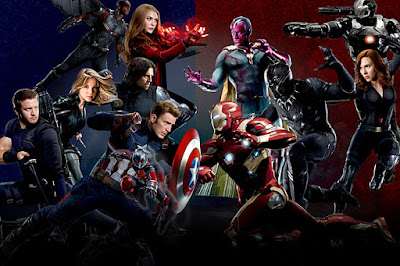 In his review Leonard says: "Bigger isn’t always better, and this film is bursting at the seams. Are the action scenes spectacular? Yes. Are the characters well-defined? Yes, and that’s what saves the movie. But I found it more frustrating than entertaining."


I'm getting a little tired of the onslaught of superhero movies. It seems like one used to come out every couple of years and it would really be something to look forward too, but now they are coming out one after another.

However, I thought this entry was very well done. There were some interesting points that the movie was exploring, and it tried to show that the right thing to do isn't always so obvious.

Should the US get involved in other countries' affairs, even if we think we are getting involved just to help them. And are we really just there to help them.

One of the better super-hero movies, it deserves better than the 2 1/2 stars Leonard gave it.