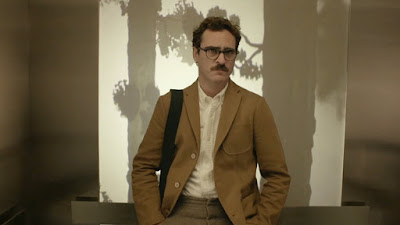 In his review Leonard says: "His actors couldn't be better, but the film goes on far too long after making it's points and squanders its potential."


Good movies don't go on too long, and Her is really good. Her is one of those rare movies that bridges the gulf between science fiction and reality. With Siri, Alexa, Cortana and the amazing developments in AI the movie becomes more and more relevant every day.

Personal assistants and Artificial Intelligence, are still in the early phases, but it is becoming more of a reality every day. We will soon have cars driving themselves and robots doing work around the house.

On particular interesting thing about the movie was the ability of Samantha to learn. As the electronic world gets more and more complex, electronic assistants like Samantha that will keep track of passwords, find sales, control the appliances in the house and help you with work are going to be hard to live without. But with them are going to come challenges, some of which the movie points out.

This was a really good movie, and I think it is going to age really well.